The Importance of Gender Equality 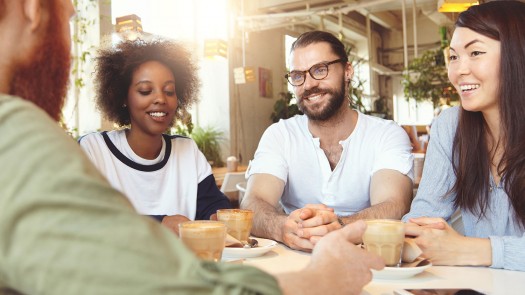 It’s hard to imagine that there was once a time when women in the United States lacked many of the same rights as men — even the rights to vote or own property. It’s easy to forget how far women’s rights have come, as well as how far we need to go, but at OneEighty, we believe this historical perspective is essential in the continued fight for women’s rights today.

As incredible as it may seem, women did not gain the right to vote in the United States until August 26, 1920. Getting to this point required ongoing efforts from women who were willing to speak out and take risks against the laws of the day. While some states gave women the right to vote before 1920, the movement as a whole took decades before an amendment to the Constitution made this a universal right.

Today, we see signs of how much progress has been made, as well as how far we need to go. More women are voting and running for seats in government than ever before. We have more women in Congress than ever. Despite this, only about 20 percent of Congress members are female. This often leads to important women’s issues such as equal pay or improved protections against sexual assault to be overlooked. Change continues to be gradual, which requires women to be vocal like the early suffragists.

Though women may now enjoy equal voting rights, movements now exist to help women get equal pay and treatment in the workplace. News stories have revealed how sexual assault and harassment continue to affect women in Ohio and across the country. Though women’s rights have come far, the journey is not over, and may never truly be finished. At OneEighty, we are proud to continue supporting this movement. It is so important for men and women to work together in preventing these issues which affect all genders. OneEighty believes in creating an opportunity for these efforts and therefore has sustained the Men Working for Change volunteer program and is a founding member of the Ohio Men’s Action Network.