The History of LGBT Pride Month 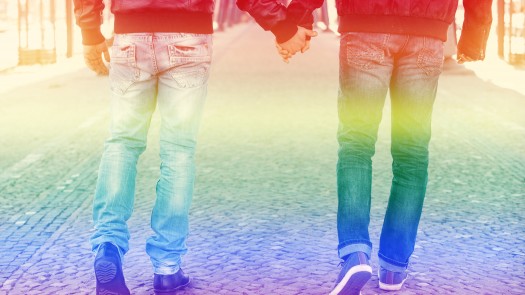 The month of June is designated as LGBT Pride Month to honor and celebrate activists who have pushed forward the goal of civil rights for members of the lesbian, gay, bisexual, and transgender communities.

But do you know the history of how LGBT Pride Month started?

The month of June was designated as LGBT Pride Month in honor of the Stonewall Riots that occurred in New York City in 1969.

The riots started in Manhattan after police raided the Stonewall Inn, located on Christopher Street. The Stonewall Inn had become a gay club in Greenwich Village. But during the 1960s in New York City (as well as many other parts of the country) there were restrictive laws in place to harass or discriminate against members of the LGBT community.

For instance, there were laws banning anyone from “engaging in gay behavior,” such as kissing or holding hands in public, or even dancing with someone of the same sex. There was a criminal statute that allowed police to arrest people who wore less than three gender-appropriate articles of clothing and it was illegal to solicit homosexual relations.

These laws were aimed at keeping members of the LGBT community underground and out of the mainstream. And it forced this community to clubs and bars so they could express themselves freely and socialize in the open, unlike in other public spaces.

But the New York State Liquor Authority would penalize and shut down any establishment that served alcohol to members of the LGBT community. Their argument was that any gathering of members of LGBT persons was “disorderly.”

A New York mafia family purchased the Stonewall Inn in 1966 and renovated it to exclusively cater to the LGBT community, and used their power and influence to evade New York authorities and bribe police officers from setting their sights on the Stonewall.

This raid angered members of the LGBT community and several neighborhood residents and kicked off six days of rioting. The Stonewall riots were not the start of the LGBT civil rights fight, but the riots galvanized the community’s organization and were a tipping point for the liberation of LGBT people in the country.