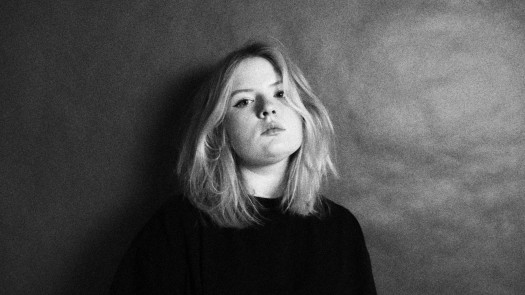 Misconceptions regarding human trafficking can greatly impact how people view it. Many think that it primarily involves sex and rape. However, much human trafficking is actually done for labor purposes. Others think that only women and girls, or undocumented individuals get trafficked in the United States. In reality, anyone can become a victim — traffickers identify potential vulnerabilities to achieve power over their victims.

Many victims aren’t necessarily being locked up, either. Instead, they are manipulated so they don’t have necessities needed to escape, or feel like they must stay with their trafficker. Trafficking can occur in someone’s hometown, or even their home.

Getting Help For Victims

The U.S. National Human Trafficking Hotline is the go-to resource for anyone trying to escape from human trafficking, as well as those trying to help them. You can get in touch by calling 1-888-373-7888, by texting BeFree (233733), or by connecting via email or live chat. You can report a tip, get service referrals for victims, request training, and more.

Human trafficking is a persistent issue in today’s world — but that doesn’t mean it is impossible to defeat. By understanding the facts behind human trafficking you can assist with educating and spreading awareness which can make a positive difference in your community.