How to Get Help After Being Sexually Assaulted 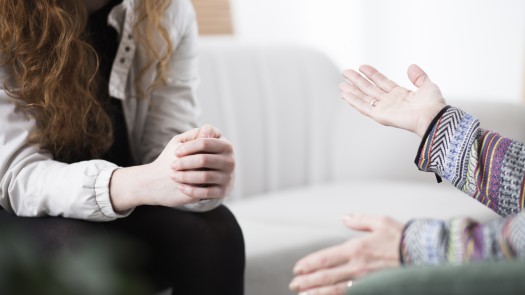 April is Sexual Assault Awareness Month in the United States. The public goal is to help survivors of sexual assault get help and to raise awareness about the damage caused by sexual violence.

Sexual violence occurs in every community and affects people of all genders, race, and ages.

It involves any sort of sexual contact that is unwanted. Sexual assault involves actions such as rape, sexual harassment, exploitation, trafficking, and even image sharing on digital platforms.

The theme for the 18th anniversary of Sexual Assault Awareness Month is “I Ask.” The ultimate goal of this campaign is to prevent these crimes from occurring.

Survivors are often traumatized in a variety of forms following a sexual assault.

It’s important to get help afterward, which can look different for each individual. It is important to speak to an advocate, counselor, or therapist about your experience. After a sexual assault, it is common for survivors to feel a wide range of emotions like shame or isolation.

Speaking about the assault and seeking help from organizations like OneEighty can begin the healing process.

The National Sexual Assault Telephone Hotline at 1-800-656-4673 to be connected to someone in your area to speak to regarding sexual assault.

In order to spread awareness of sexual violence this Sexual Assault Awareness Month, engage online with the “I Ask” campaign and start a dialogue around consent. Preventing sexual assault starts by promoting safe environments, healthy relationships, and community support for everyone.

For more information about sexual assault services in Wayne County and Holmes County, contact OneEighty at our 24-hour Crisis Hotline (800)686-1122.