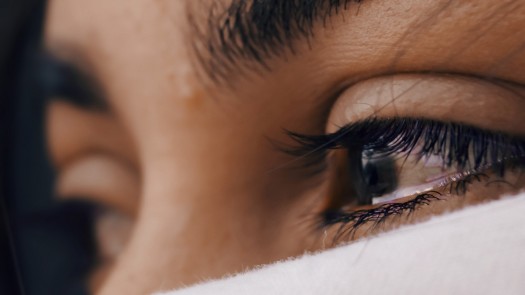 Domestic violence is surprisingly commonplace, affecting millions of men and women. In fact, on average, nearly 20 people per minute are physically abused by an intimate partner in the United States. During one year, this equates to more than 10 million men and women. Despite this, the issues surrounding abusive behaviors often go overlooked. That is why October has been designated as Domestic Violence Awareness Month.

History of the Movement

Domestic Violence Awareness Month began in October 1981 as a “Day of Unity” designed to help connect advocates. This eventually grew into a week-long effort that involved several programs designed to spread awareness and help end domestic violence. In 1987, the first month-long commemoration was observed, and since 1989, it has been officially recognized by Congress.

A key goal of Domestic Violence Awareness month is to correct misconceptions and improve understanding of abuse and healthy relationships. This involves a wide range of activities throughout the month, from candlelight vigils and benefit runs to social media campaigns. This culminates in the National Week of Action (held this year from October 20 to October 26) and Purple Thursday on October 24.

Improving awareness is meant to help others take action against domestic abuse. Awareness efforts are designed to educate the public on key issues such as bystander intervention, preventing adolescent aggression, and mentorship. Helping others understand the importance of taking action is vital for supporting and protecting victims.

Domestic abuse isn’t going to disappear overnight — but by increasing awareness and helping others take action on this important issue, change is possible. OneEighty is the primary service provider for individuals and families affected by domestic violence and sexual assault in the area, with a domestic violence shelter and victim advocacy services available for those living in Wayne County and Holmes County. If you need help, contact 330.264.8498 or our Domestic Violence and Sexual Assault Hotline at 800.686.1122.